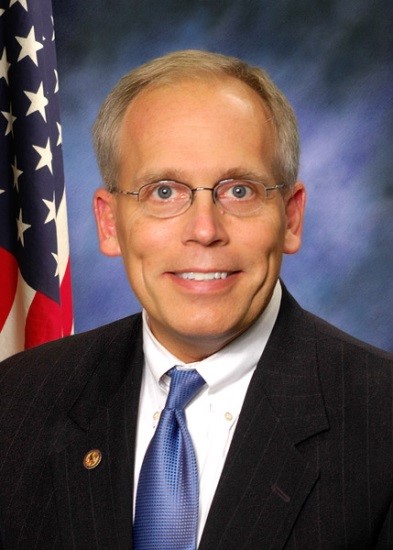 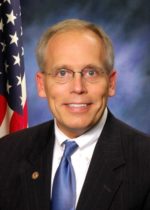 Since joining the Senate in 1993, Dave Syverson has been a reformer, pushing to fix Illinois’ broken ways. Every day, Dave puts his values to work as he represents the people of Northern Illinois.

Born in Chicago, Dave was raised and educated in Rockford where he raised his two children. Dave is involved in many local charitable causes; one near and dear to him is the building of playgrounds in under-served areas and at local schools.

Dave has been widely recognized for common sense approach to improving Illinois Jobs Climate. He created the Illinois Manufacturing caucus with the goal to bring more focus on the importance of the manufacturing industry in Illinois.

In addition to his work on economic issues Dave has sponsored and passed over 100 pieces of legislation aimed at improving the quality of life for Illinois families, seniors, and those with special needs. Dave sponsored and helped pass Illinois’ historic welfare reform legislation, the children’s health insurance program, pension reform, and the Home Fraud Protection Act, just to name a few.

Senator Dave Syverson, represents the 35th Senate District covering Winnebago, Boone, Northern DeKalb and Western Kane Counties. Currently, he serves as Assistant Republican Leader in the Senate as well as the Republican Spokesman for the three Senate committees; Gaming, Human Services, and Public Health. He also serves on the Senate Executive and Insurance Committees and is the ranking member on the bipartisan Government Forecasting and Accountability Commission.

Dave is a member of five area Chambers of Commerce’s, the Rockford Area Economic Development Council, the Rockford Machine Tool Association, the National Federation of Independent Business, the National Association of Financial Planners, and NAMI (National Alliance on Mental Illness). He also serves on the Board of Mercyhealth and on Advisory Board for Reformer’s Unanimous International.